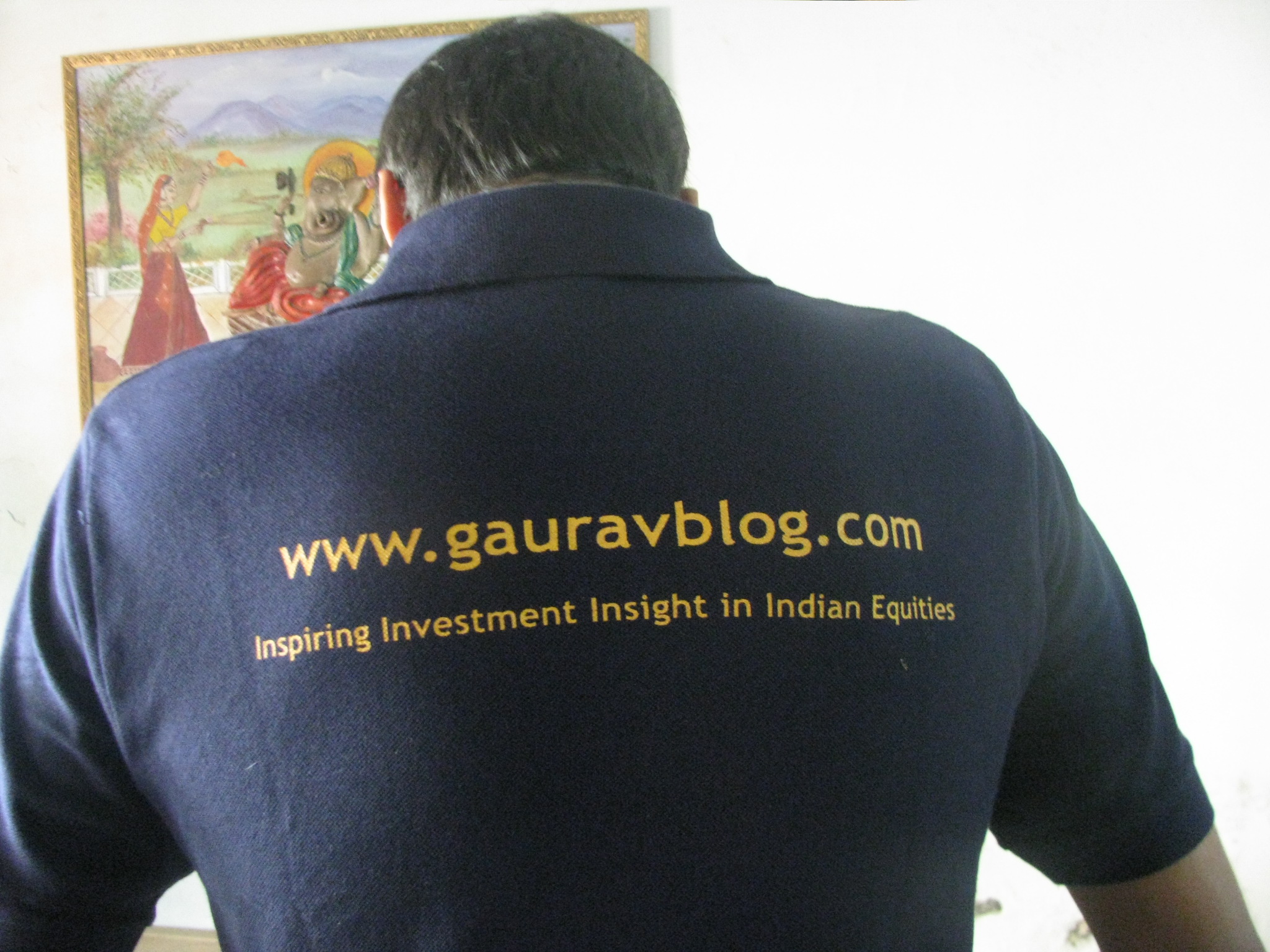 Would appreciate if responses are a bit more detailed than just one word or two….preferably with some reasoning and share price targets for the choice…..it would be easier to first prepare your response on a Word document and then copy paste it to the response box on this blog post….Simultaneously,if you wish,you can also  forward it directly to my email gaurav@scriptechindia.com or gaurav@scriptechgroup.com