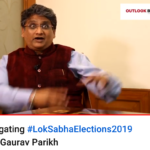 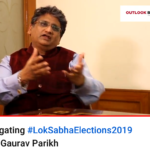 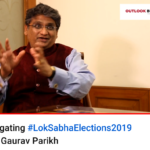 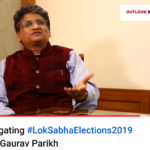 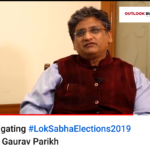 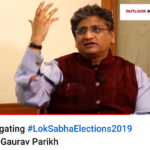 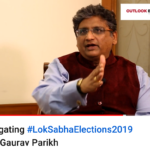 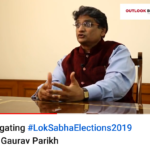 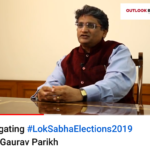 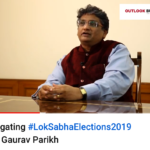 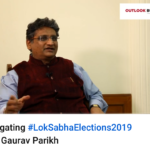 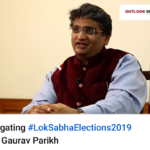 Some of you may be interested in this ~ It’s a brief video Interview that Outlook Business has carried on their website www.outlookbusiness.com  & on YouTube this month April 2019 & which can be viewed below reflecting my views on :

Disclaimer at the Outset ~ This Blogpost is not a Recommendation but only an endeavour to interpret what is in the public domain given the latest developments  & to thus spell out risks that have played up.I intend to showcase this at my Equity Training Sessions

I have never been a fan of Noida Toll Bridge for many years now for two straight reasons :

1-Corporate Governance ~ In November 1997 a Service Concession Agreement for the Noida Toll Bride and Mayur Vihar Link Road was entered into by the Company,it’s promoter IL & FS & NOIDA,UP Govt.Its been a huge controversy since inception in both granting the Concession to IL & FS company Noida Toll Bridge & the subsequent padding of  recoverable Project Cost which incredulously kept being padded every year even after completion because of the absolutely deliberately lenient Agreement Terms that allowed this for any designated returns ( a high 20% pa) that were not attained in the year.There was no cap on Operational Costs too in the Agreement & this allowed the Company to present poor returns and thus pad up project costs to be recovered.Much of the Operational Costs found their way into higher Salaries,Commissions & Perks for the retired IAS Officers who had founded IL & FS and this Company. The Spirit of the PPP was severely dented .Private Benefits at the expense of the Public.Project Costs that should have been @ Rs 200 crs balloned to over Rs 408 crs & then padded up to over Rs 1000 crs !….it was a unprecedented CAGR of designated returns yet to be recovered ! that allowed the company to collect till infinity even beyond the at least 30 year concession granted in the November 1997 agreement.It was only last year on July 9,2015 a modified agreement froze the amount payable as on March 31,2011 & terminates the Agreement on March 31,2031.The Company also has development rights under the Agreement but it has not yet recognised these in their Financial Statements.These could amount to Hundreds of Crores in itself.

2-I saw it as a range bound stock with no serious capital appreciation and just dividend yield, as it’s model was simply just toll collection &  then dividend payments once it broke out in 2010.Predictable Flows & DCF captured the range valuation. The expectations of non linear flows through recognition of Development Rights did inflate share price once or twice but till date this has not happened & given Allahabad court order to stop charging user fees now arises a ? mark if at all will they arise.The Court however has upheld the Concession Agreement but ruled inoperative the collection of any levy or Toll Fee read more 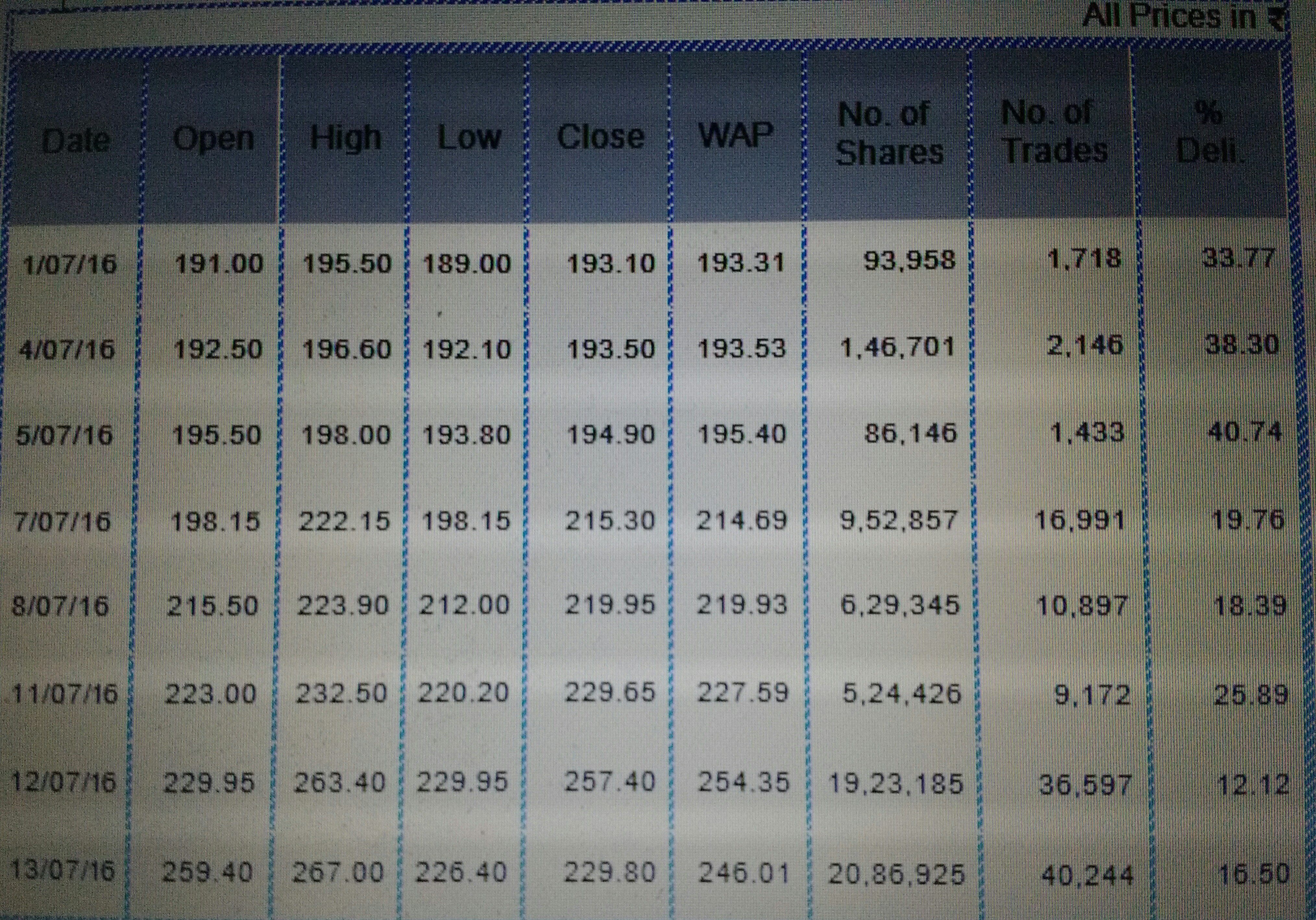 The Government’s official Press Release today mentions estimated receipts of this 15% disinvestment at Rs 1706 crs…This indicates a Price of @ Rs 190 per share for the 9 cr shares they plan to disinvest…This Price was available only in the first few days of July this month….so this proposal was formulated then for the CCEA Meeting .There are no immediate pre meeting media reports or govt releases announcing the agenda for today’s meeting…so how did Volumes surge dramatically?….if there were such pre releases then one can concede that aggressive big punters  & their circle of followers were taking & making a quick bet like many do on expectations of company results before they are actually made public on or after the announced day of the Board Meeting to approve the same

Quick Inside Game for a Quick Big Buck through abnormal Volumes…..If the Insiders have won then who are the Outsider suckers?…are there really any or are these just created volumes or the Insiders have lost out on this ?…Insider Trading can backfire at times you know… read more

The uptick has been brilliant in quick time & the writing has been on the wall..read that as Company Notifications on the BSE & NSE in the past few months

So what’s the Big Deal ?

Big Deal is being planned to happen & that’s disclosed in the June 20,2016 Notification of SALE OF INVESTMENT for improving liquidity & reduction of debt purpose which is Item No 2 and relevant part extracted as below

“….to sell upto 100% of shares held by Indiabulls Distribution Services Limited, a wholly owned subsidiary of the Company (“IDSL”), in India Land and Properties Limited, a wholly owned subsidiary of IDSL, on the terms and conditions, including the consideration, which shall be more than the amount invested by IDSL, in such shares, as the Board may finalize”

This actually is the Sale of One Indiabulls Park,Ambattur,Chennai which was bought in November 2014 at @ Rs 600 crs from Madrid Based NRI Investor Harish Fabiani (he’s also invested in Edelweiss & Indiabulls Group Companies + others)

FY 15 also shows Goodwill on Consolidation of Rs 109 crs,most of which is related to this property acquisition by subsidiaries