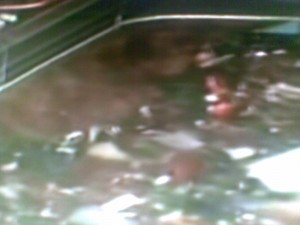 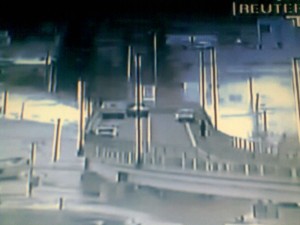 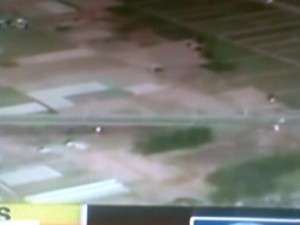 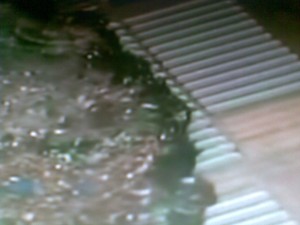 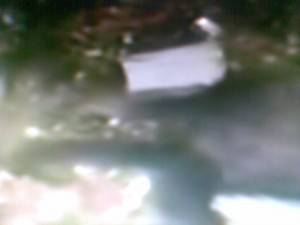 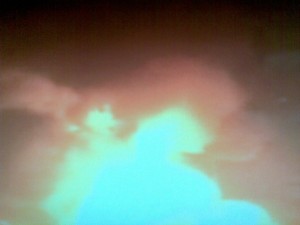 JAPAN HIT BY AN EARTHQUAKE INDUCED TSUNAMI !….ALERT SOUNDED ON THE PACIFIC RIM IN SEVERAL COUNTRIES THAT TOO WILL RECEIVE THESE TIDAL WAVES IN THE HOURS AHEAD

The Horrific Tsunami Images captured on my mobile above from Live coverage on the TV News Channels of the 8.9 Richter Scale Earthquake induced Tsunami that has hit North Japan a few hours ago show the horrific and widespread devastation…..Vehicles,Ships,Buildings have been swept away

….you can actually see the 10 meter high Tidal waves…that’s 33 Feet !… that hit the coast and simply move several kms inland destroying everything in it’s wake and carrying the debries inland…..saw these huge waves engulf buildings near the coastline and even inland !…fires are burning…at even an Oil Refinery in Japan !

…Sendai Town was the first hit…as the epicentre was out 130 kms at sea near it ….the Airport has been destroyed…Infact all Airports have been closed in Japan as a precaution……  Aftershocks of 6.4 and 7 on the Richter Scale have been felt …even in Tokyo……Red Alert has been sounded on the Pacific Coast…Hawaii,Russia,Australia,New Zealand,Marshall Islands,Fiji ,Solomon Islands,Papau New Guinea,Taiwan,Phillipines,Indonesia…..and even North,South and Central America on the other side…Alaska,West Coast of USA,Mexico ,Colombia,Peru,Chile…all warned as Tsunami travels at 800 kms/hour and so there is some time,if not much, for people to evacuate to higher land from the coastline

The Earthquake & Tsunami Terror is very Real and on Live…..Nature’s Fury unleashed on Planet Earth…..exposing the Helplessness of Mankind…..you can run but can’t hide !

….and here we are wondering about our Sensex !….think about it !….Mumbai too is an island…and our Sensex lives here !

…so Hug your Family and be Happy….and reach out..atleast in spirit and heart to all those affected and being by this Devastating Natural Tragedy…we need to be more sensitive to them than to our Sensex

Japan has been paralysed and efforts are continuously on to ensure that people remain calm and panic does not spread….Rail,Road and Air Traffic has been hit significantly…..It’s late evening in Tokyo and office goers are stranded and wondering how to reach home…the Tsunami hit North Japan at 2.46 pm Japan Time this Friday Afternoon read more